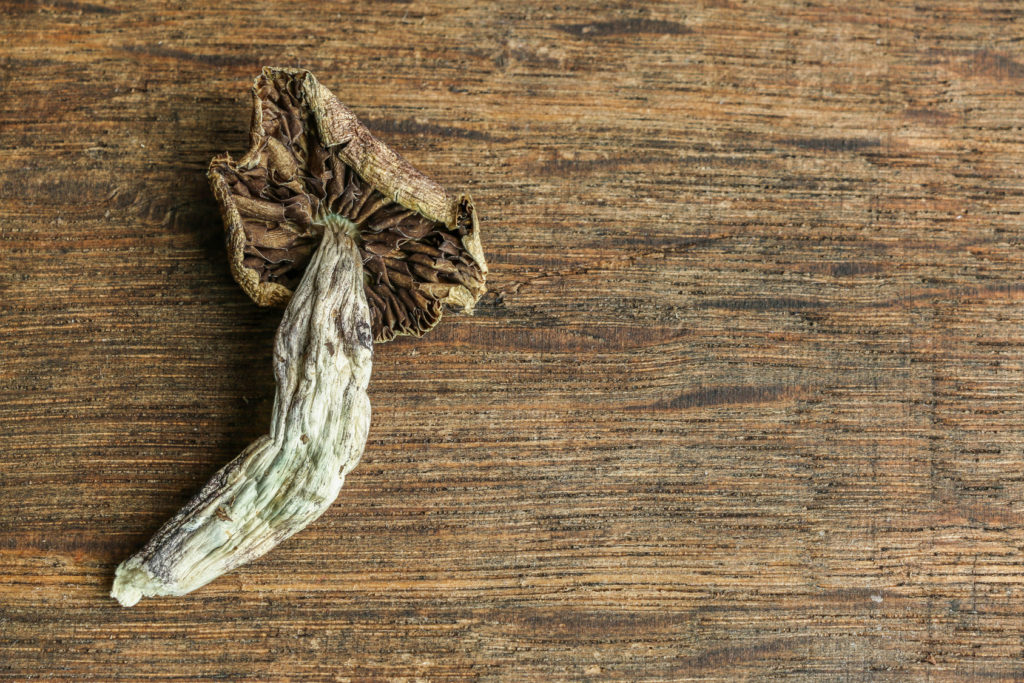 Mushrooms are well known throughout society as a hallucinogenic substance that are able to cause illusions in people’s’ brains. However, not a lot is commonly known about the history and effects that mushrooms actually have on your body. Although not nearly as dangerous as many other illicit substances, hallucinogenic mushrooms are a drug that has the potential to cause serious harm to a person’s mental health. Spreading useful information about this substance can help people understand why it can have a negative effect on their health. So, without further ado, here are some facts about mushrooms…

Hallucinogenic mushrooms, which are commonly referred to as ‘magic mushrooms’, contain psilocybin. Psilocybin is a substance that has a huge influence on our brain’s ability to generate emotions, as it causes intense euphoria and causes our minds to release dopamine. On top of that, psilocybin is hallucinogenic substance that causes our brain to create illusions around a substance. These types of effects aren’t just short term, though. Continued use of psilocybin can cause permanent changes to your personality, as it affects your brain’s ability to naturally release the chemicals that control our emotional state.

The process of taking mushrooms is thousands of years old

Taking mushrooms recreationally is not a new phenomenon, or even one that came about over the last 100 years. People have actually taken mushrooms for their hallucinogenic effects for over 3000 years. Many archaeologists believe that there were religious reasons for this use, as is indicated in Capsian cave paintings. In early AD, Aztec and Mayan societies also began to use psilocybin mushrooms in their temples. This practice continued up until the Spanish conquests began to eradicate indigenous cultures in the Americas.

Hallucinogens can cause anxiety and other mental issues