How Long Does Subutex Remain in the Body?

How Long Does Subutex Remain in the Body? 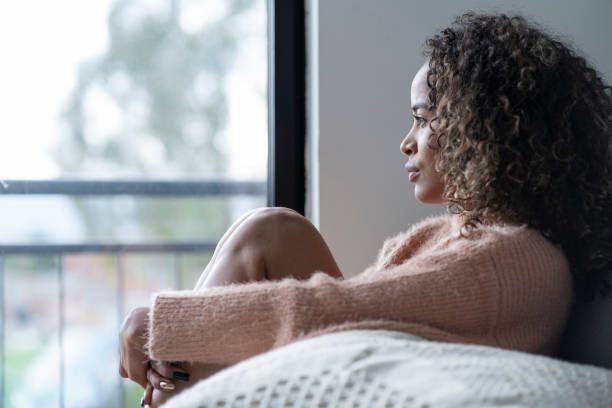 Subutex (buprenorphine) sublingual tablets are indicated for the treatment of opioid dependency. Buprenorphine is a schedule lll narcotic under the Controlled Substances Act. Subutex does not contain naloxone and is preferred for induction. Subutex is a treatment option used to treat opioid use disorder (OUD).

Due to the nature of opioid addiction/abuse, Subutex is generally not used as a maintenance dosing option unless a patient does not tolerate the presence of naloxone, found in Suboxone, which is the preferred maintenance treatment medication.

Subutex (buprenorphine) can be abused in a manner similar to other opioids, legal or illegal. Subutex (buprenorphine) is a partial agonist at the mu-opioid receptor and chronic administration produces physical dependence of the opioid type, characterized by withdrawal signs and symptoms upon abrupt discontinuation or rapid tapering.

Subutex (buprenorphine) is a long-acting partial agonist at the mu-opioid receptor sight; it has the potential to remain in the patient’s system longer than conventional short-acting opioids.

A medication’s half-life is the time it takes for your body to eradicate half of the medicine initially present in the body. The drug should be eliminated from the body after five half-lives. However, Subutex’s half-life is quite long as it lasts for 24-42 hours, making its effects last much longer than other opioid medications. Therefore, it typically takes several days for Subutex to leave your system. Although Subutex’s average half-life is one to two days, it may exceed this range depending on the patient’s metabolism, the frequency of use and dosing levels.

Although Subutex may be entirely out of your system after eight days, trace metabolites can still be available for a long time. These metabolites can be confirmed through a drug-test screening of saliva, hair, blood, and urine samples.

Factors Determining the Period Subutex Stays in the Body

Several factors determine the amount of time Subutex may stay in a person’s system, such as health issues, body mass index (BMI), weight, height, and age. The duration and amount of Subutex consumed may also play an essential role.

Buprenorphine does not stand out as an opioid on traditional drug screens.

Urine Test: Most panel drug screens will test for the metabolite of buprenorphine (norbuprenorphine) which will usually leave the body around 14 days after buprenorphine enters the system, however, this will vary from person to person.

Blood Test. Subutex remains in the bloodstream longer because of its long half-life. Usually, Subutex is wholly eliminated from the bloodstream within nine days and will not usually be detectable after this period. However, this timeframe may be extended for the elderly or people with poor health.

Saliva Test. Subutex can also be detected through saliva tests. This testing method is not commonly used. Sometimes, it can be seen for 24 hours or more in saliva and over a week.

Don’t Delay Getting the Treatment you Need, contact us today

Subutex should be taken as prescribed and follow all guidelines for optimal results.  It is important for your recovery process that you have a solid understanding of the medications your doctor is providing to you and how they work within your body and if they will help you achieve your recovery goals.

If you require buprenorphine maintenance treatment or medical detox please contact us at Silver Creek Addiction Medicine to discuss how we may help. Call us now for further details.