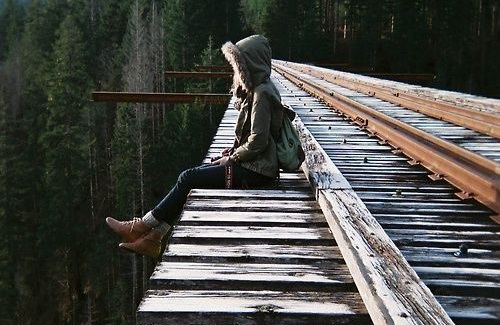 More than 39,000 Americans per year take their own lives. People who struggle with addiction are a whopping 6 times more likely to commit suicide. 1 in 3 people who commit suicide also have drugs in their system, usually opiates or alcohol. It’s obvious that there’s a strong connection between suicide and substance abuse, particularly addiction.

Some studies mark addiction as the highest risk factor for suicide, higher even than mental disorders. When you factor in the high connection between mental disorders and addiction, substance abuse can be our biggest indication of suicide risk.

When we have a loved one who suffers from addiction, there are many things that we worry about. We worry about their substance use, their ability to rehabilitate, overdose risk, and their mental state. While we don’t want to be alarmist, we are also aware that suicide is a risk that comes along with addiction often times. That’s why it’s important for the support system in a patient’s life to understand the risks and the signs of suicidal behavior, and have a plan for countering destructive behavior.

It can be hard to distinguish the difference between suicide and other harmful behavior, like substance abuse, self-harm, and overdose. Many people believe that self-harm like cutting is a sign of suicidal behavior, but it’s usually not. And many people overdose without having any kind of plans or desire to end their own life. So it’s important to trust someone if they say that’s not their intent. Cutting or overdose could need a completely different intervention than suicidal behavior.

Why Is the Correlation Between Substance Abuse and Suicide So High?