The Dangers of Mixing Adderall and Weed

The Dangers of Mixing Adderall and Weed 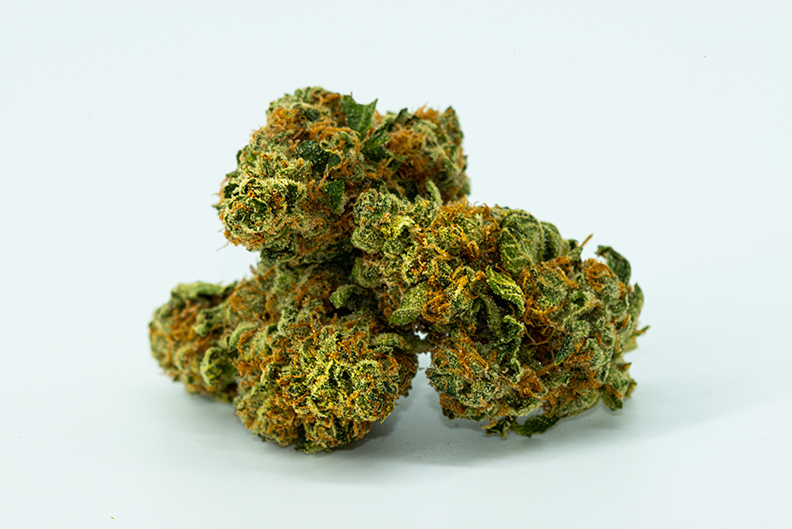 While Adderall is intended as a prescription drug, and weed is a recreational substance, there is a growing trend to take them in tandem. While many people who do so tout that the combination is safe, scientific evidence has come to show that these two drugs – much like any other use of multiple substances – can cause even further problems when used together.

Dangers of Weed Use

While weed has started to gain ground in many states as a legal medical – and in some cases recreational – substance, it can still cause dangerous side effects, especially when used in excess. While it does bring a high that can seem innocuous at first, prolonged use runs the chance of creating a marijuana addiction.

Anyone going through substance abuse or addiction will experience adverse effects, like altered behaviors and poor decisions arising from a singular focus on obtaining the next high. However, marijuana has several other side effects, as well. It can lead to impaired thinking and learning abilities, and even short-term memory loss. It can also cause an increased appetite, a lack of control of thoughts, plus episodes of paranoia and depression.

Dangers of Adderall Use

While it may be a commonly prescribed drug, a prescription does not automatically make Adderall a safer substance. Because Adderall helps stimulate the central nervous system (its primary use is as an ADD/ADHD medication), it can lead to restlessness, increased blood pressure, and convulsions.

Additional side-effects of Adderall use can include paranoia, anxiety, nausea and vomiting, slurred speech, headaches, rashes, suppressed appetite, and chest pain. It can also cause cardiac arrythmia, which carries a risk of death. Stopping Adderall use can also have a slew of withdrawal effects, such as depression, moodiness, panic attacks, fatigue, and nightmares.

Why There Are So Many Risks to Combining Substances

Another great risk arises as the drugs counteract each other, often dulling the response. Recreational drugs pose a danger for this reason, as a reduced high often contributes to taking increased dosages, and can easily lead to overdose. Despite these risks, however, many people continue to combine substances and even prescription drugs without considering they may be putting themselves in danger.

Dangers of Mixing Adderall and Marijuana

That lack of concern for danger is easily a contributing factor to the combination of Adderall and weed. As mentioned, both drugs have their fair share of potential side effects. When taken together, marijuana and Adderall can lead to higher risks of:

This combination of drugs also runs the risk of potentially building both marijuana and Adderall tolerance, especially due to their counteracting processes. With higher doses, users of both drugs are increasing their risk of negative side effects and even reaching a fatal dosage, which is a common concern with Adderall usage.

While these risks are present, there is also the potential of further interactions between the two substances. Due to the low amounts of scientific data, there is no guarantee that taking the drugs in tandem is a safe practice. This lack of confirmed safety, in combination with the other dangerous side effects, means that taking Adderall and marijuana together could cause serious consequences.

Why Use Adderall and Marijuana Together in the First Place?

Part of the reason for the growing use of these two drugs being taken together may, in fact, be due to the lack of knowledge of the potential dangers. In fact, many of those who do use Adderall and marijuana in tandem report that they experience no troubles with the combination. However, this word-of-mouth information is not enough to declare its use safe, without scientific proof.

Adderall’s primary use as an ADD/ADHD medication may also be a strong contributing factor. The purpose of the drug is to help stimulate concentration in the central nervous system. Contrastingly, a marijuana high makes users feel slow, and creates delayed reactions. Many users take Adderall to counter this slow feeling and keep their state of mind, while still feeling a high.

Additionally, it can be common for people with ADD and ADHD to use marijuana to help with symptoms. Some studies suggest that marijuana can help stimulate dopamine levels in the brain, which many of those with conditions of ADD or ADHD often lack. By doing so, marijuana can help alleviate the effects of ADD/ADHD for some – though it by no means eliminates all the effects.

The prevalence of use for both drugs among certain demographics can also make it likely that a person has or will use each, increasing the odds they’d take them together. In fact, from 2009 – 2017, 5.5% of high school seniors had used Adderall at some point during the year. During that same period, an astounding 40% of the same group had consumed marijuana.

While the effects of marijuana on ADD/ADHD are still being studied, the perceived potential has created an appealing alternative for many. Because some of the side effects of Adderall and marijuana counteract each other, such as their opposite effects on appetite, bringing the two together can seem like a balanced solution.

On its own, Adderall is already at a high risk for abuse. It’s a relatively easily accessible prescription drug that many college students and workers can obtain – and many do, hoping for a way to boost their focus and productivity throughout times of stress. That alone can lead to Adderall addiction and overdose. Simultaneous use with marijuana can cause even more problems, and opens individuals up to further abuse of these substances.

The lack of accurate knowledge on the risks of combining these two drugs is a contributing factor to their combined usage. Even with some knowledge of the risks, however, some may find the risks worth the perceived benefits of consuming marijuana and Adderall in tandem.

Proper treatment for this issue, particularly given the potential for substance abuse, is essential to reducing the physical and mental health risks of these two drugs. Recommending treatment can
help loved ones make smarter decisions and find safer alternatives for reducing stress, increasing focus and alleviating symptoms of ADD/ADHD.