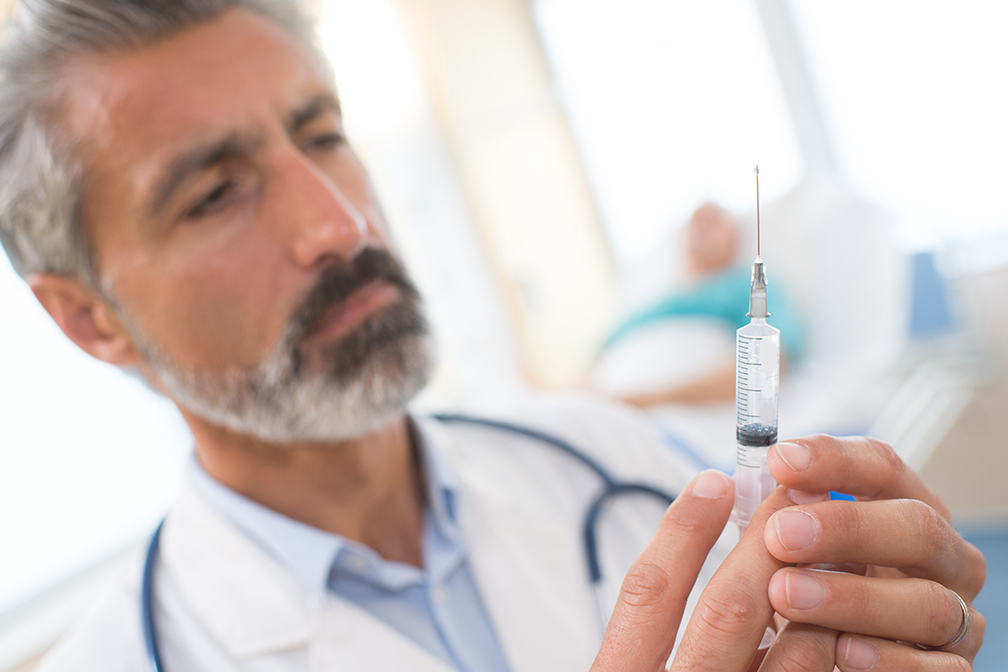 Morphine is a drug that is administered by medics to treat pain. Morphine is among the drugs referred to as opioids.

Although morphine comes in handy when treating pain, you may end up getting addicted to the drug. There are millions of people who usually suffer from morphine addiction globally.

Morphine withdrawal can be moderate, mild, severe, and moderately severe. When treating the condition, the medic will first evaluate your morphine use history. You’ll also talk more about the symptoms that you’re experiencing. Different diagnostic tools will be utilized.

The Effect of Morphine on the Body

Morphine will attach itself to the opioid receptors present in the brain, gastrointestinal tract, and spinal cord. When morphine attaches itself to the receptors, it will exert specific effects. The brain usually manufacturers opioids on its own; they’ll be responsible for different effects such as ensuring the respiratory rate goes down, decreasing pain, and they also help to prevent issues such as anxiety and depression.

Morphine will affect the body in different ways, including:

• The brainstem will be affected, and it’s responsible for controlling different functions, including heartbeat, breathing, reducing your rate of coughing, and slowing down your breathing rate

• It will act on different areas of the brain, referred to as the limbic system, and it is responsible for controlling emotions while also creating a feeling of relaxation and pressure

• It will reduce the pain in your body by affecting the spinal cord, which usually sends messages from the brain to the other parts of the body

When you take in morphine for prolonged periods, the effects will desensitize your body. With time, the body will need more morphine to attain that effect. The main issue is that you’ll be at risk of a drug overdose.

When you use morphine for long, the manner in which the nerve receptors in the brain work will be altered. The receptors will be dependent on morphine for them to function well. If you become sick after you stop taking in the morphine, it indicates that you’re entirely dependent on the drug. The withdrawal symptoms are how the body responds when you fail to take in the morphine.

The top symptoms that you’ll experience include:

When a child is born to a mother who’s an addict to morphine, they will experience some withdrawal symptoms, including:

You should also keep in mind that certain drugs will remain in the body for specific periods, and the duration will have an effect on the withdrawal onset. The amount of time the symptoms will last is dependent on how severe the addiction is and the frequency of use. Factors such as your overall health also matter in this case.

For morphine, the symptoms will start to appear after at least 24 hours. According to some specialists, the recovery period should take six months or more. You’re supposed to abstain from drug abuse entirely for six months. During that period, you’ll experience withdrawal symptoms. Always notify a healthcare provider about the symptoms that you’re experiencing during the drug abstinence period.

The withdrawal symptoms can last for some days or weeks. For some people, the withdrawal symptoms will get worse as each day passes by. The doctor can issue you a drug that will help to reverse an overdose. In such an instance, the withdrawal symptoms will feel worse, and they’ll appear faster. Your heart rate and blood pressure will also be affected, and you need to seek immediate medical attention. When you seek medical attention, your chances of an accidental overdose, relapse, and complications will reduce significantly. Depending on the severity of your condition, the doctor will recommend a suitable treatment program. Your mental and physical health will also improve in the process; however, you’ll experience some discomfort and pain in the process.

If you or someone you love has an addiction to morphine come to Pomarri and we’ll help you overcome your opioid addiction.