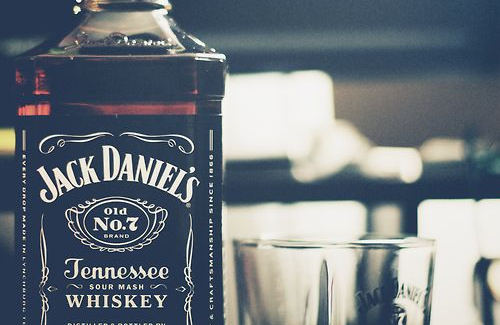 People have different coping mechanisms that they use to handle stress, but not all of them are exactly healthy. Some peoplefirefox for Windows choose to drown out the stress with food, while others might absorb themselves in work. However, it is not uncommon for people to turn to substance abuse as a way to relieve stress, most commonly alcohol. Because of this, there we tend to see very clear connections between alcoholism and overstress. However, one recent study has shown that there is actually a more deceptive factor than stress that can influence a person’s tendency towards alcoholism: anxiety. As a matter of fact, anxiety is a far more prevalent influence on alcoholism than stress…

Study by the Research Society on Alcoholism

Recently, a study was conducted by the Research Society on Alcoholism that examined the connections between stress, anxiety, and alcoholism. The study assessed 87 different people who struggled with some sort of alcohol abuse disorder, and measured their levels of stress and anxiety. What they found was that cravings for alcohol were much more strongly correlated with reactions to anxiety, rather than when the subjects perceived themselves to be stressed. Studies in the past have often looked at stress and anxiety as one in the same, and thus used the terms interchangeably.

Links between alcoholism and mental health

Ultimately, these findings make sense. While stress is something that most people have on a regular basis, some choosing to use alcohol to cope, generalized anxiety orders are inherently connected with an individual’s mental health. 7apk There has already been plenty of research that shows the link between alcohol abuse disorders and mental health disorders. Researchers believe this is primarily due to the fact that there are a multitude of overlapping underlying causes of both, including genetic factors, chemical deficiencies in the brain, and foundations of environmental instability.

When it comes to alcohol abuse and mental disorders, including most anxiety disorders, there is a bit of a chicken and egg conundrum. Although a person suffering from a generalized anxiety disorder might start abusing alcohol as a form of self-medication, the effects of alcohol can stem forth a powerful codependency.