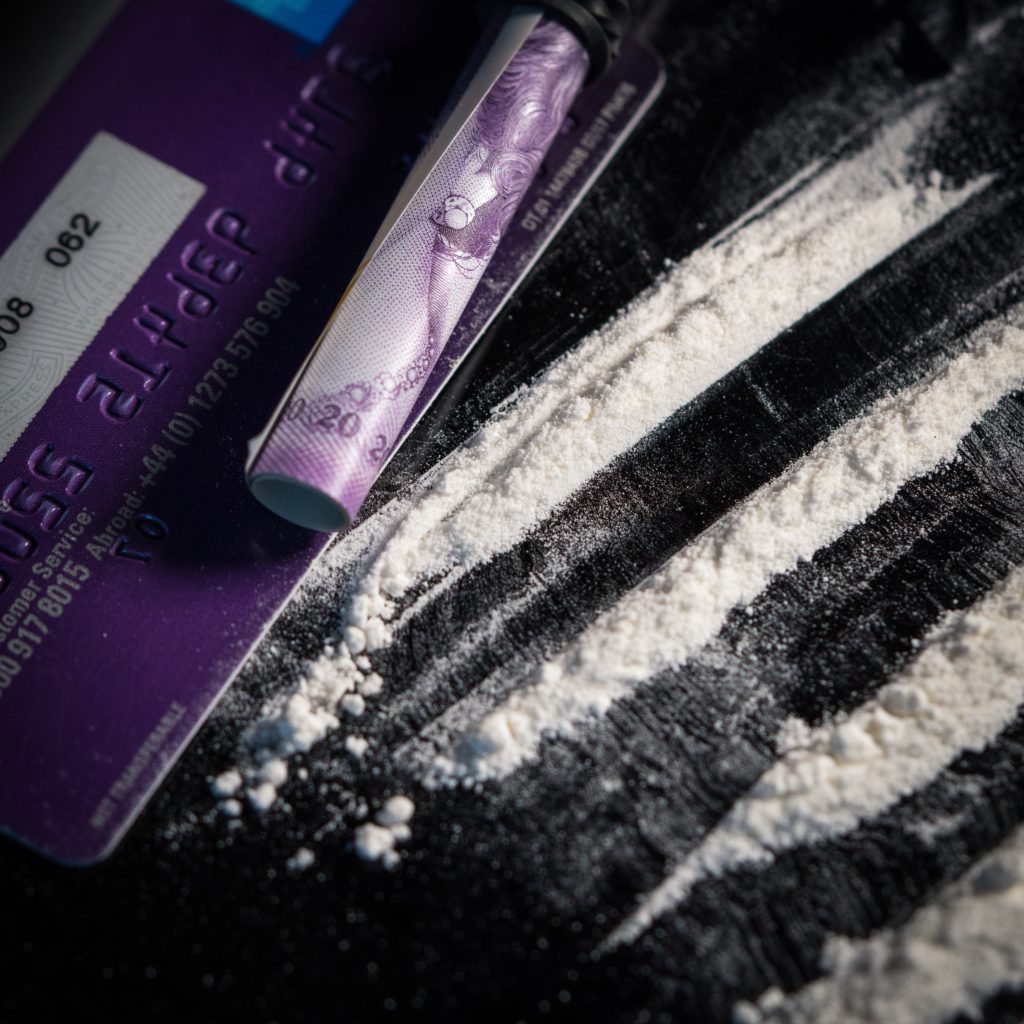 When cocaine is metabolized in the body, the primary metabolite produced is benzoylecgonine. When testing for cocaine, drug inspectors check for the metabolite benzoylecgonine. Cocaine is a widely used and abused substance. It is a strong stimulant that causes users to feel disconnected from reality, exhilaration, and, in certain cases, discomfort and restlessness

How Long Does Cocaine Stay In Your Urine?

Most factors influencing how long benzoylecgonine lingers in the system depend on the individual taking the substance. Many factors contribute, such as; weight, height, age and overall health can influence how long cocaine stays in your system.

Because cocaine is almost totally broken down in the liver, persons with liver disease process the chemical more slowly and may contribute to the metabolite staying in the system longer making them more likely to show a positive on a urine sample. Benzoylecgonine can remain in the body for up to 24 hours after exposure to cocaine.

In addition to being excreted in the urine, benzoylecgonine is also excreted through sweat. It may not be found in large quantities at first. However, it is still possible for your body’s tissues, such as fat cells containing cocaine or its metabolites, to break down and lead back into your bloodstream. This may happen after several hours or days since last using cocaine.

Please have a discussion with your physician treating you for substance abuse to gain a more inclusive understanding regarding the impact on your body, physical health as well as mental health. A physician with the proper training can help interpret urine analysis results, review your medical history, and provide a more accurate picture.

Is It Possible To “trick” a Urine Test for Cocaine Or Its Metabolites?

The amount of benzoylecgonine found in your urine will vary depending on how long you’ve been using it and what dosage you were taking. Another factor is the levels that are being tested by the lab processing the urine sample.

If you are concerned about cocaine or its metabolites showing in your system, the way around it is simple – don’t put cocaine into your system. Urine tests will reveal that you have been in contact with this illegal drug, which gives you an opportunity to have a candid conversation with your physician or therapist as to how you begin to build a life free from cocaine use.

What Other Methods Can Be Used To Test For Benzoylecgonine

What Are Some Benzoylecgonine Side Effects

Benzoylecgonine is considered non-toxic, meaning it’s not toxic and can be safely consumed. It has also been shown to have no effect on your health when used in moderation. It doesn’t cause you any side effects like nausea or vomiting, although it may make your heart beat faster.

The main concern with benzoylecgonine is that it’s a stimulant. It makes you feel more energized and alert, which can be bad if you’re already feeling tired or depressed. It also can cause anxiety and paranoia in certain individuals. A person would feel a euphoric surge and excitability after a few minutes of using cocaine. This lasts around an hour and peaks within a half hour. It is absorbed more quickly when smoked.

The most current medical understanding of addiction involves structural changes to the brain’s reward system(s), which often leads to compulsive pursuit and ingestion of intoxicating substances.

Individuals struggling with addiction usually develop a physical dependence on the abused drug in addition to mental changes in the brain. Dependence involves changes in how the brain releases neurotransmitters within the brain. Once a drug releases more serotonin, dopamine, or other combinations of neurotransmitters, the brain eventually begins to get a message that it no longer needs to continue this release process on its own and will begin to need the presence of the drug to reach equilibrium.

Some prescription medicines, such as benzodiazepines or antidepressants, can cause physical dependence without the person being addicted to the drug. Dependency means that the individual does not compulsively seek out the substance, but they can experience withdrawal symptoms when abruptly discontinuing their prescription. When discontinuing a medication, it is always a best practice to develop a titration plan with your physician or therapist to lower the dose without causing withdrawal.

Effects of Cocaine Use

Physical addiction may include withdrawal symptoms and compulsively taking the drug to gain an overall feeling of normalcy. With cocaine use/abuse, individuals may strongly desire the physical effects, not just the mental effects, of the stimulant. Individuals may enjoy increased energy, higher self-esteem, a sense of accomplishment, or even a suppressed appetite (which may lead to rapid weight loss) caused by drug use. However, as an individual enters into “binge cycles” with cocaine abuse, there is an increased likelihood that they will also suffer more serious and dangerous side effects which may include damage to the cardiovascular system, paranoia and/or delusions, and damage to the nose membranes, mouth and throat tissue as well as upper respiratory system damage.

For help with reducing or eliminating cocaine use and the negative effects it can have on your health, your life, and the lives of those around you, please seek information or treatment from a qualified provider who understands addiction.