The Effects of Legalizing Marijuana Part 1

The Effects of Legalizing Marijuana Part 1 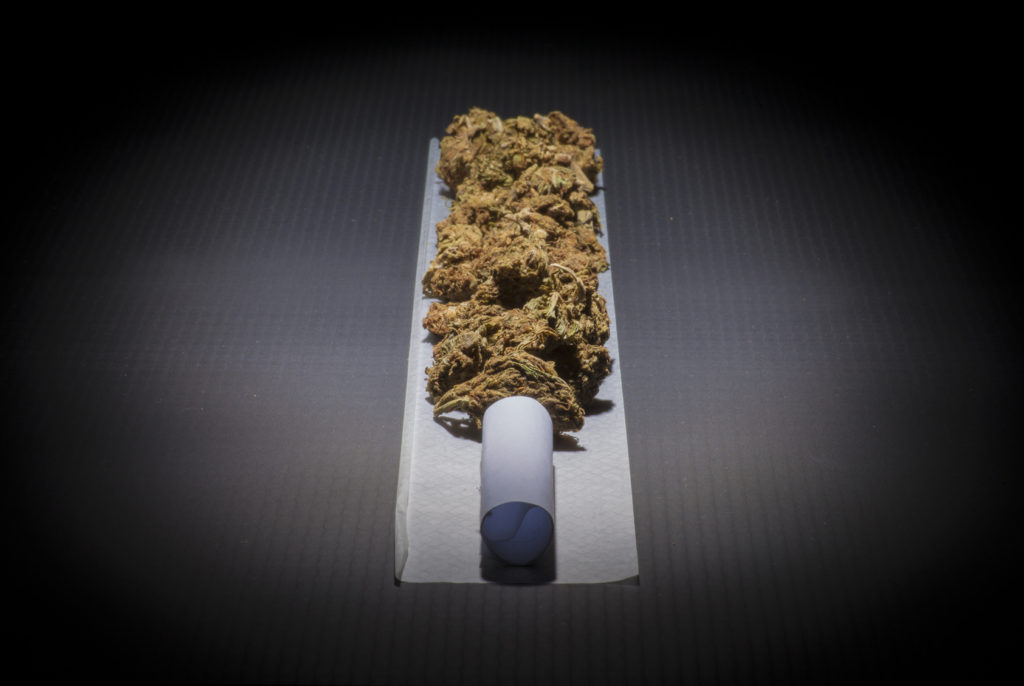 One of the most prominent topics of the modern drug conversation lies in marijuana, and particularly, the legalization of it in various ways. We have already begun to see particular trends take place. For example, recreational marijuana is already legal in four states, plus the District of Columbia, and medical marijuana is legal in another 21 states. These numbers are likely to increase after the coming election, and even more so as the years continue. The truth is that the legalization of marijuana, medically and recreationally, is something that is unlikely going to be stopped. What does this mean for society, though? And what effect will this have on people who suffer from addiction?

The principal effects that marijuana has had, so far, in the states that have legalized it have been primarily economic. This was one of the major arguments that proponents had for legalization. To examine these effects, take Colorado: marijuana has grown to be a billion-dollar-a-year industry in just the two years since its recreational legalization. These are not small numbers. This amounts to over $135 million, annually, of tax revenue for the state of Colorado, which means that the intense regulations that are necessary for monitoring the marijuana industry are easily being paid for by taxes on the drug, itself.

When an industry grows this big, this quick, it also means a large influx of new jobs can grow throughout the state, as dispensaries have begun to pop up in cities all over Colorado. More jobs and more money means higher revenue for the state and its population. So, in terms of economic factors, one can definitely see the net benefit of legalization, particularly recreationally. However, the fact of the matter is that there are many other aspects of legalization that have to be measured against the economic ones, in order to truly gauge whether the positives of legalization will indeed measure up to the negative effects.

One issue that is brought up by individuals who oppose any sort of marijuana legalization is that it has many complications in the world of law enforcement. For example, it is still classified as driving under the influence to drive after having recently used marijuana, but there is no general way to actually measure whether a person is over the limit to drive, when it comes to cannabis. It can also be hard to test whether a person is under the influence, at all, as there are no simple protocols, such as a breathalyzer test, that can help law enforcement officials determine this.