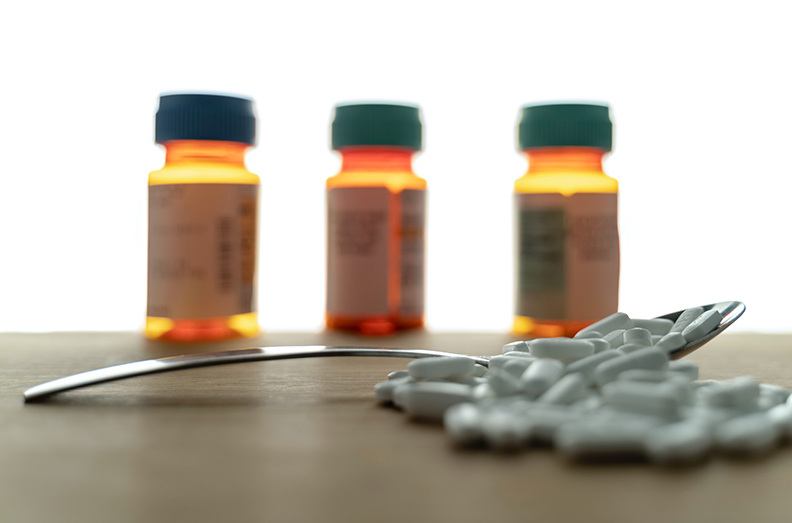 The opioid epidemic continues to spread and rage across the country, just as it does across the rest of the planet, as well. However, the good news is that an increase in awareness has led to more conversations on the national stage about things that we can do to help improve the situation, and get rates of addiction down to help save lives. There are a variety of different theories on how this might work.

On one hand, stopping people from getting addicted to opioids in the first place, and limiting the sales of addictive painkillers, will have a major impact.tutuapp However, it is also important to prevent overdose deaths in any way possible, so that we can save more lives. To do this, one method is to increase the amount of naloxone kits on the street, so that lifesaving healthcare is more accessible to people who need it…

Recently, a study by the National Bureau of Economic Research was completed that looked at the effect that naloxone access had on lowering the amount of overdose deaths in a particular area. This particular study looked at the period between the years 1999 and 2014, which were the years where opioid abuse truly began to skyrocket.

What the study has found is that areas with easier access to naloxone, and where naloxone was carried around in communities with higher rates of addicted citizens, experienced less overdose deaths. However, it should also be noted that these areas also had a higher awareness of the opioid issue, and so proving a causation isn’t quite as certain.

What the study can say for certain, though, is that one other measure that was meant to save lives has not had the same positive effect: Good Samaritan laws. Good Samaritan laws ensure that individuals who call in when a person is experiencing an overdose won’t be charged with a crime if they have been using an illicit substance. While this is a very important principle to maintain, and something that we shouldn’t do away with, these laws haven’t actually caused any sort of statistical decrease during the period that they have been active.

Please check that this widget Google Reviews has a Google Place ID set.