The Complicated Relationship Between Alcoholism and Religion

The Complicated Relationship Between Alcoholism and Religion 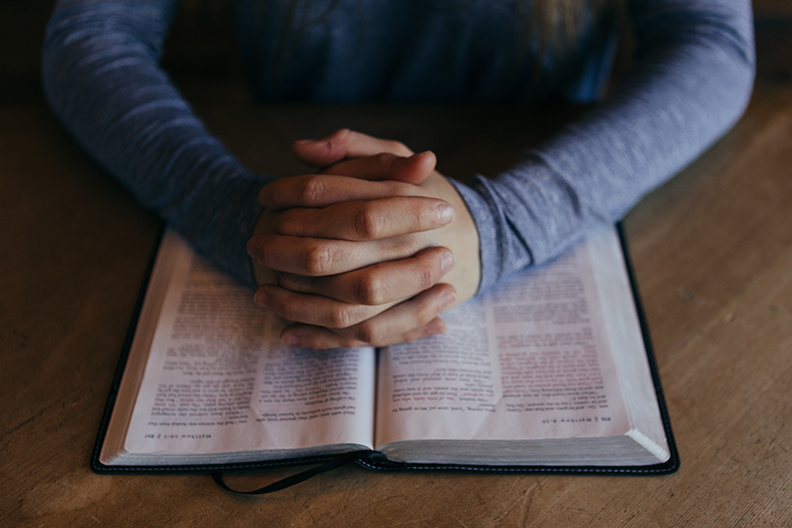 The push and pull between alcohol abuse and religion is about as old as time. In Old Testament accounts, as well as Egyptian and Babylonian histories, there are various stories that describe the effects of alcohol dependence and the follies it brings. Still today, the relationship between religious groups and alcoholism is rocky and complicated. Most religious groups, particularly in the United States, push against the over consumption of alcohol. However, the methods that have been conducted to reduce alcoholism in these communities display a polarity of positives and negatives that can only ever be found in a landscape as polarizing as religion…

The simple truth is that most religious communities experience a lower rate of alcohol abuse than secular communities. One study that was conducted on Orthodox Jews, for whom it is not forbidden to drink alcohol, found that Orthodox Jews used alcohol and experienced cravings for alcohol at a much lower rate than secular Jews. Broadly, across different religious groups in America, religious groups use alcohol less, and abuse it much less. One explanation that has been explored in past studies is that individuals who search more for a meaning of life have a tendency to consume more alcohol. Religious groups, who have a built-in belief system, have the luxury of not questioning their meaning, as much.

However, while religious groups are excellent at keeping the rate of alcoholism down in their own communities, there has also been a history of shame in those who do suffer from alcoholism. This has kept individuals in those societies from being able to seek help for their problem, or has led to situational alienation. Addiction is a disease that thrives in alienation. Any addictionShowbox App treatment specialist can tell you that an addict is in no worse shape than when they are completely alone. In order to bring true healing to the mind, body, and soul, religious communities have found themselves needing to confront certain aspects of organized religion that have led to the abuse of guilt, when it comes to behavioral diseases like addiction.

Religion is adapting to this problem

Luckily, when it comes to problems of shame and guilt, many religious groups have been working to adjust their methods to help those who suffer from addiction. In 2012, one study found that nearly 40% of congregations across the United States had been hosting events and classes that were meant to support individuals who suffered from substance abuse.