The Effects of Legalizing Marijuana Part 2

The Effects of Legalizing Marijuana Part 2 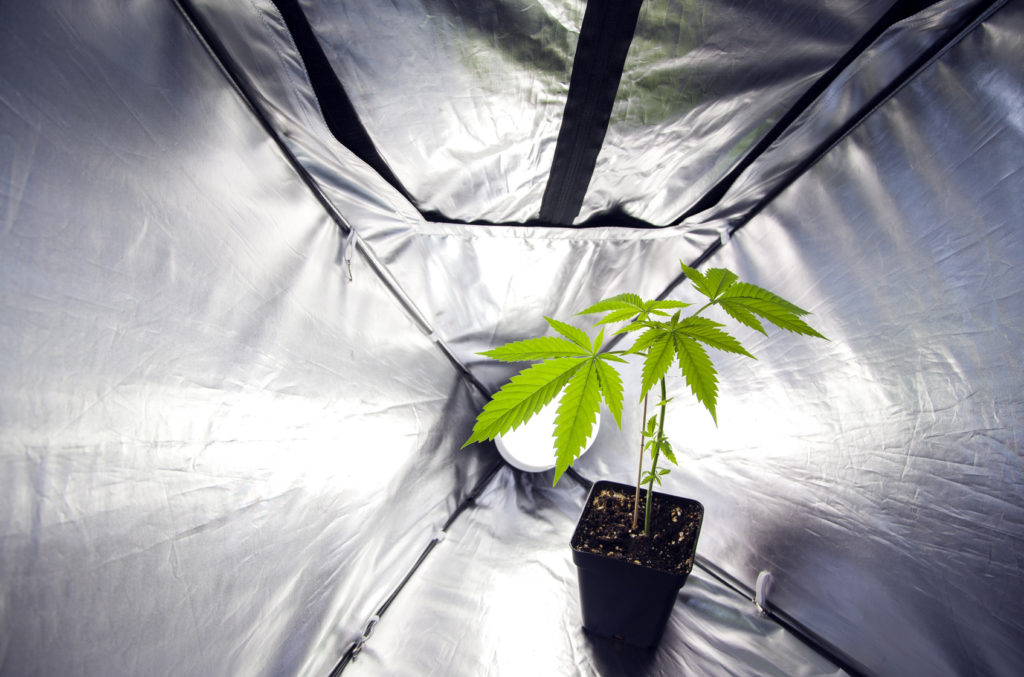 As more states begin to adopt the legalization of marijuana in multiple forms, we must begin to truly measure the effects that it is likely to have on society. ‘The Effects of Legalizing Marijuana’ is a series of articles that will examine the economic benefits that marijuana legalization has had in the states that have legalized it, the challenges that law enforcement has had in regulating it, and the ways that medical marijuana has impacted the way the healthcare industry. It must be noted that this examination is meant to be an unbiased assessment of the ways that legalized marijuana will impact society, and is not meant to sway opinions one way or the other.

As the legalization of marijuana continues to sweep across the country, the usage of the drug is predicted to climb, as well. Although there have been no statistically relevant increases in the usage of marijuana since it was recreationally legalized in Colorado, there are still many reasons to assume that it will continue to rise. First of all, Colorado was already the state with the highest amount of marijuana usage before it was legalized, so it’s no surprise that it continues to be so afterwards. Second of all, marijuana is still an illegal substance, according to Federal law, which means that many citizens may be holding off, while it is still a possibility to be prosecuted by the Federal government. However, as more states begin to adopt the legalization of recreational marijuana, it is likely that Federal law will change, also. This will probably lead to marijuana becoming more commonplace, such as alcohol and cigarettes.

It has to be noted that there is definitely a difference in the way that we examine the social aspects of medical marijuana and recreational marijuana. While the reasons that officials consider legalizing weed, recreationally, are mostly economic, the motivations behind medical marijuana are more numerous. For example, it has recently been shown that medical marijuana could be successful in reducing the usage of opioid painkillers, according to a research study by the Columbia University Mailman School of Public Health.

Medical marijuana, proponents say, can be utilized to help treat multiple health issues, such as anxiety disorders, extreme stress, muscle tension, and even as a painkiller. However, more studies need to be conducted on if there are any notable negative side effects that medical marijuana can cause, despite its positives.