The Effects of Legalizing Marijuana Part 3

The Effects of Legalizing Marijuana Part 3 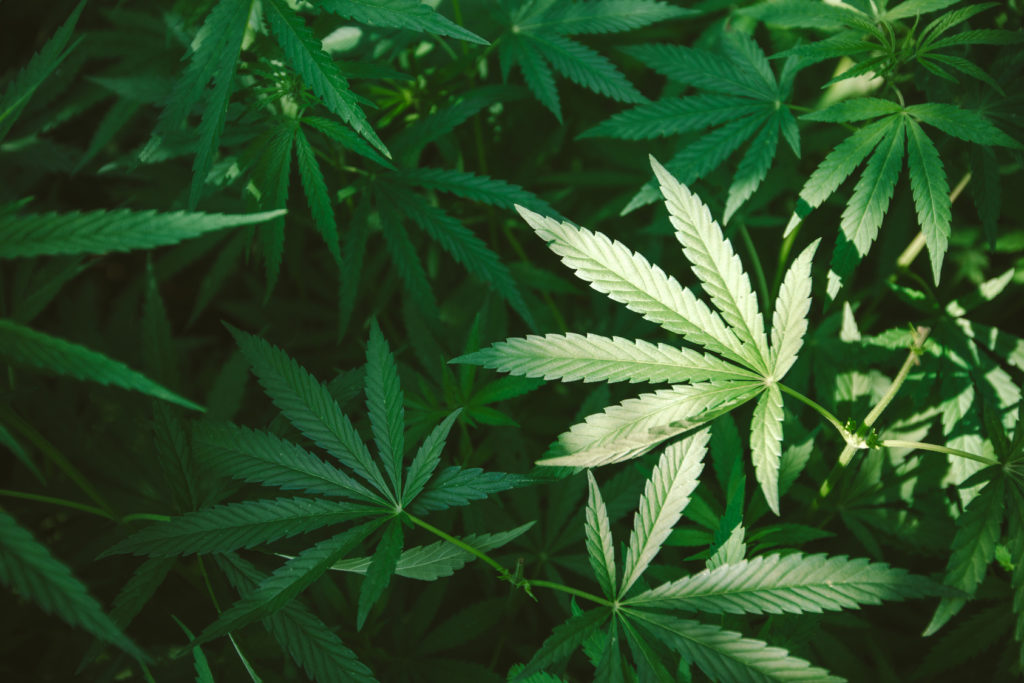 As more states begin to adopt the legalization of marijuana in multiple forms, we must begin to truly measure the effects that it is likely to have on society. ‘The Effects of Legalizing Marijuana’ is a series of articles that will examine the economic benefits that marijuana legalization has had in the states that have legalized it, the challenges that law enforcement has had in regulating it, and the ways that medical marijuana has impacted the way the healthcare industry. It must be noted that this examination is meant to be an unbiased assessment of the ways that legalized marijuana will impact society, and is not meant to sway opinions one way or the other.

One of the main reasons that it is so difficult to measure the effect that legalizing marijuana will have on American society is that one must predict the effects that it will have across the whole country, and how that differs from the effects that it already has on the states where it has been legalized.
As marijuana is legalized in more and more states, it is almost inevitable that it will eventually be taken off of the Controlled Substances List and become legal in Federal law. As usage begins to climb, state-by-state, it seems very likely that it will begin to exponentially grow, as the Federal repercussions diminish.

Influence from tobacco and alcohol industries

One major fear that opponents of marijuana legalization have, especially in terms of recreational legalization, is that it will become more harmful as it goes on, just as the alcohol and tobacco industries have in the past. As the marijuana industry grows larger, it will begin to develop the power, money, and resources to help shape infrastructure in a way that bypasses the benefits of society as a whole. Also, there is the distinct possibility that more and more harmful chemicals will find themselves in marijuana production, which has been seen in the tobacco industry, as elements such as tar and nicotine are now found in most cigarettes.

Too early to see most effects

The truth of the matter is that it is still far too early to be able to predict all of the ways that the legalization of marijuana will change the country. However, it is something that must continually be monitored and addressed, because it is almost certainly inevitable that both medical and recreational marijuana will eventually be legalized, nationwide. We owe it to ourselves and future generations to make sure that this is a decision that won’t be taken lightly.