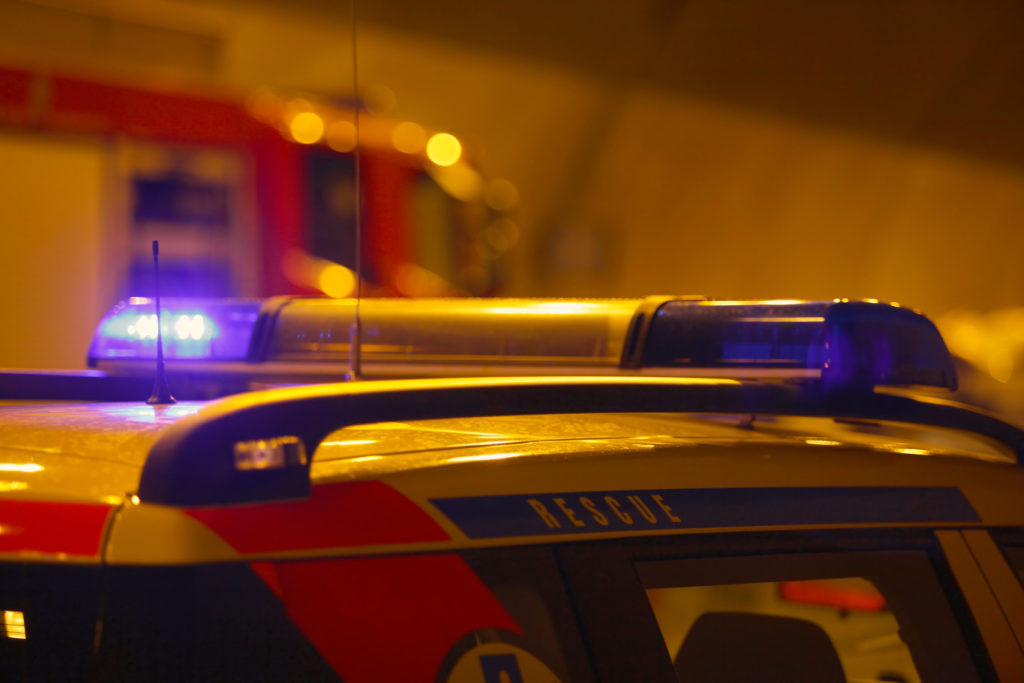 It should go without saying that drunk driving is incredibly irresponsible and reckless behavior, and should not be attempted under any circumstance. However, there are questions as to where we should draw the line at what constitutes as drunk driving, and to what point we legislate behavior that may or may not be irresponsible. Our state, Utah, is currently in talks to potentially lower the blood alcohol content (BAC) limit to .05 from .08, thanks to a introduction of a bill by Provo state Rep. Norman Thurston…

Currently, every state in the union has a BAC limit of .08. If Utah were to pass this new measure, it would make Utah the home of the lowest BAC limit in the nation. However, even though no other state has enacted such a measure, there have been plenty of debates on whether to lower the BAC limit, and some states are even considering doing so within the next year.

Other countries have enacted a similar limit

It must be noted that there still is a precedent for lowering the BAC limit to .05. While no other state has enacted that low of a limit, there are plenty of countries around the world that have a similar limit. For example, in Europe, France, Germany, Belgium, and Ireland all have a .05 BAC limit. In Asia, China and India both have the same BAC limit. Australia also has a similar limit. In Poland, the limit is actually .02.

Concerns that this punishes responsible behavior

This proposed measure has ignited another debate in Utah about the legislative role that the state has in alcohol consumption. The Libertas Institute, a libertarian think-tank near Salt Lake City, stated that they believe that this only punishes people who are engaging in perfectly responsible behavior, as individuals who have a couple drinks with dinner, but not enough to impair their judgement in the least bit, would be susceptible to fines and arrest. The Mothers Against Drunk Driving has stated they would not support the measure, as they believe there are other measures that would be more effective.